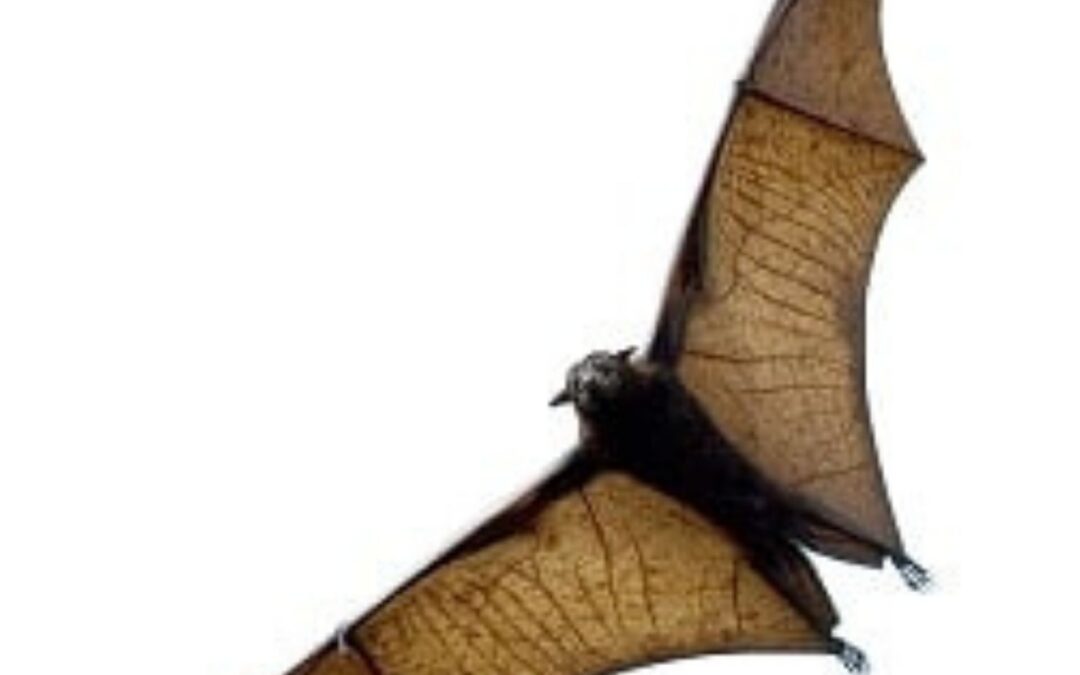 thinks not.  He explains that bats do eat mosquitos (as well as beneficial insects.)  However, insects have no problem replenishing their population despite bats eating them, cars smashing into them, etc., etc.  Insect populations are in the millions to hundred millions.   He wrote his master’s project on bats, and while he was out studying them, he was often eaten alive by mosquitos.  He says bats are efficient eaters and would rather eat something bigger, quicker!  They eat, they rest, they might eat some more, and then they go home to their bat caves.  They don’t fly around all night eating mosquitos, and they are not dependable insect control for urban or agricultural areas.  Read Dr. Corrigan’s article.

WikiAnswers says that bats hardly ever eat mosquitos, as evidenced by studying bat guano (bat poo) in which there are little or no mosquito parts.  Check it out here.

UCMP (University of California Museum of Paleontology, Berkeley) says that bats play an important part in insect control and that a brown bat can catch and eat up to 600 mosquitos in an hour. They point out that in areas where bat populations have been reduced by humans, fruit flies and other insect populations have risen (they didn’t specifically mentions mosquitos on that one.) Read the web page.

The San Diego Zoo says that bats are “myth-understood,” and that a colony of bats in Texas eats 500,000 pounds of insects per night.  They maintain that bats are important to us because they control large numbers of pests that are destructive to crops and spread disease.  San Diego Zoo on bats.

Gene McAvoy with the Cooperative Extension Service of the University of Florida says that bats can save farmers and gardeners millions of dollars a year by consuming destructive pests.  You can read his article here.

So.  Do bats eat mosquitos?  Yes.  Do they reduce the mosquito population enough to make a difference?  Depends on who you ask!

We do know that bat populations are declining all over the United States, which is a shame.  Whether or not they keep the mosquitos from biting you, they are interesting and helpful creatures.  Did you know that 1.5 million bats currently live under the Congress Avenue bridge in downtown Austin, TX?  Bats also pollinate plants like avocados, bananas and mangoes, and they disperse seeds.  Good bats.